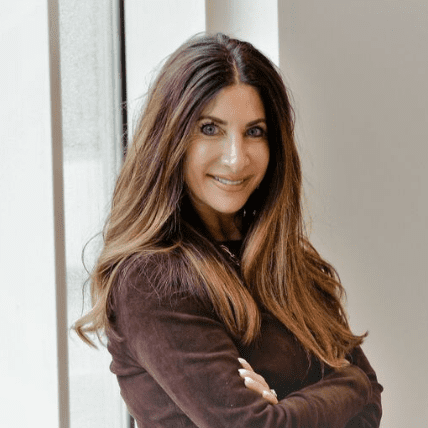 How To Develop Purpose To Ensure Your Brand’s Survival

Lisa Bowman is the founder and Chief Mojo Officer (CMO) of Marketing Mojo, a marketing consultancy that operates at the intersection of Purpose and Profit.

She most recently served as United Way Worldwide’s Chief Marketing Officer leading the organization’s efforts to create, develop and implement global marketing strategies highlighting the organization’s image and 130 -year history of galvanizing donors, advocates, volunteers and workplace partners to fight for the health, education, and financial stability of every person in every community.

Lisa was recruited by United Way from UPS, where she spent 16 years.  Lisa began her career with UPS in 2000 as Vice President of Market Development for UPS e-Ventures, the company’s dot-com incubator. In subsequent senior level marketing roles with the logistics company, she led several high-profile marketing initiatives designed to transform UPS from its historical position as a business -to -business entity into a business-to- business- to -consumer entity.

Following UPS’ 2001 acquisition of the former Mail Boxes, Etc. network of nearly 4,000 franchised locations, Lisa led the integration and re-branding to The UPS Store™.  In 2009, she developed and launched UPS Direct-to Door, a co-op media product intended to compete with direct mail. She then took as role in The UPS Foundation, where in addition to her role as CMO of the Foundation she also oversaw an $80 million social investment portfolio inclusive of the transportation company’s United Way campaign.

Lisa was most recently recognized by Target Marketing Magazine as their Marketer of the year in December 2019. She was the American Marketing Association 2017 Non-Profit Marketer of the Year. Her work has received numerous awards inclusive of the Harvey Communications Awards, multiple Gold Stevie® Awards, multiple PRNews Awards, and multiple Gold MarComm awards. The PSA campaign she launched on behalf of United Way in her inaugural year was recognized as PSA of the Year by PRNews. Under her leadership, United Way’s research team also received a DigitalEdge 50 Award for PerformanceLink; the organization’s first Business Intelligence tool.

Lisa holds a B.A. in Marketing from Columbia and has completed executive education at Emory University’s Goizueta School of Business.

Lisa holds a seat on the National Board of the American Marketing Association and sits on the advisory committee of several start-up and early stage companies.